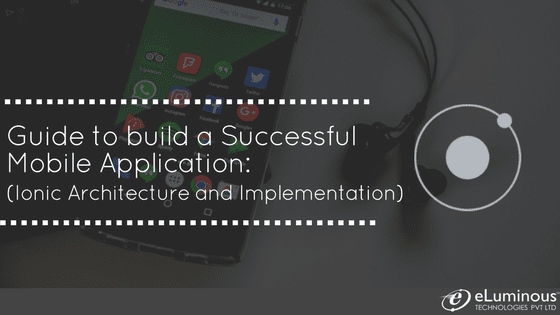 As I promised in the previous blog, I am here to let all the mobile app developers go through Ionic architecture & its implementation in this article.

Needless to say, Ionic is a powerful SDK that you can use in order to build a native-feeling mobile application using web technologies like HTML, CSS and JavaScript. Ionic is entirely open-source so everyone can share their knowledge to build some great apps with HTML5. Instead of building 2 or 3 native mobile apps you just need to create one code and run it on different platforms (iOS, Android) and ultimately you have only one code to maintain.

If you know AngularJS you’re going to love Ionic and you will find your way easily.

Cordova gives native support to build mobile applications in ionic. Typically Web applications cannot use the native device functionality like Camera, GPS, Contacts etc. But with Cordova we can actually achieve this and package the web app in the device installer format. After using Cordova plugins, you must run/ test app in respective devices.

In short, we can say that Ionic provides the front-end components and the Cordova takes care of packaging your HTML5 app as a native app.

After this setup installation, set environment variables for connectivity. 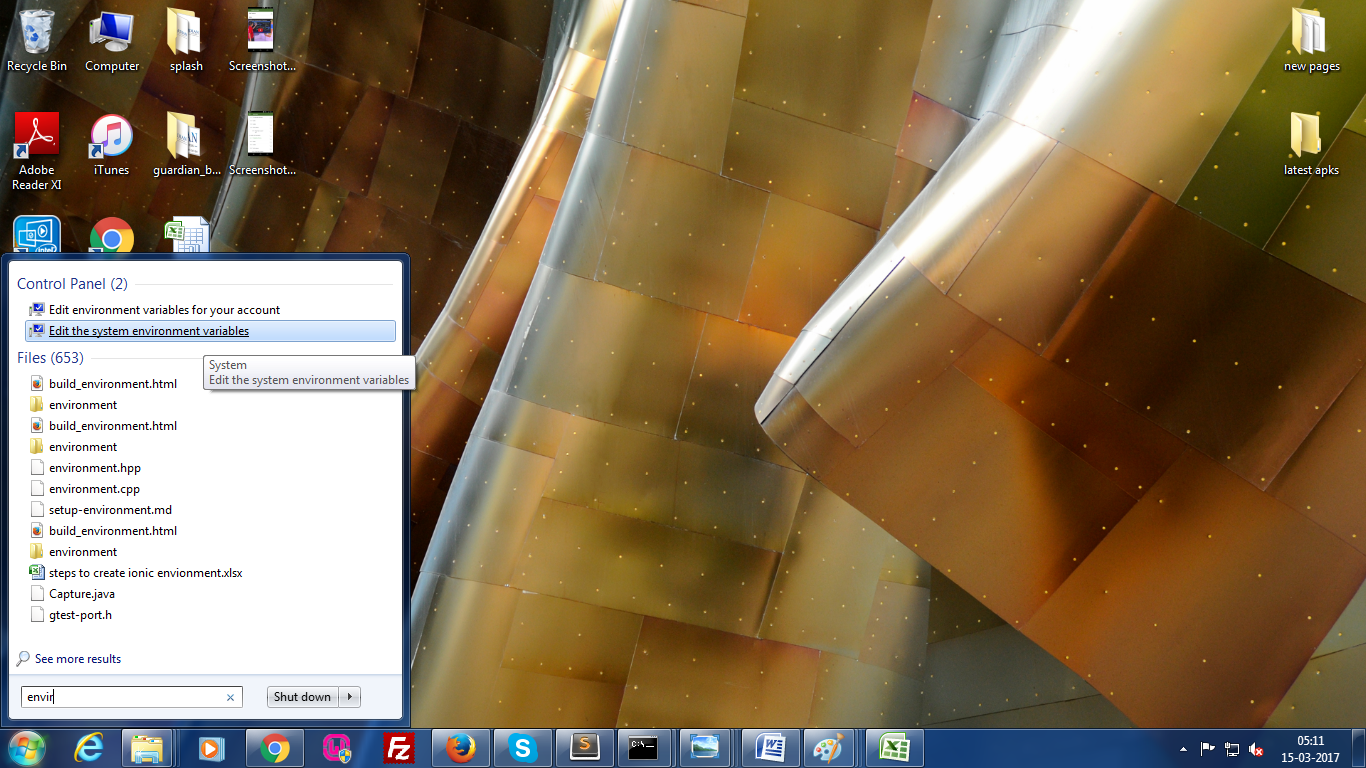 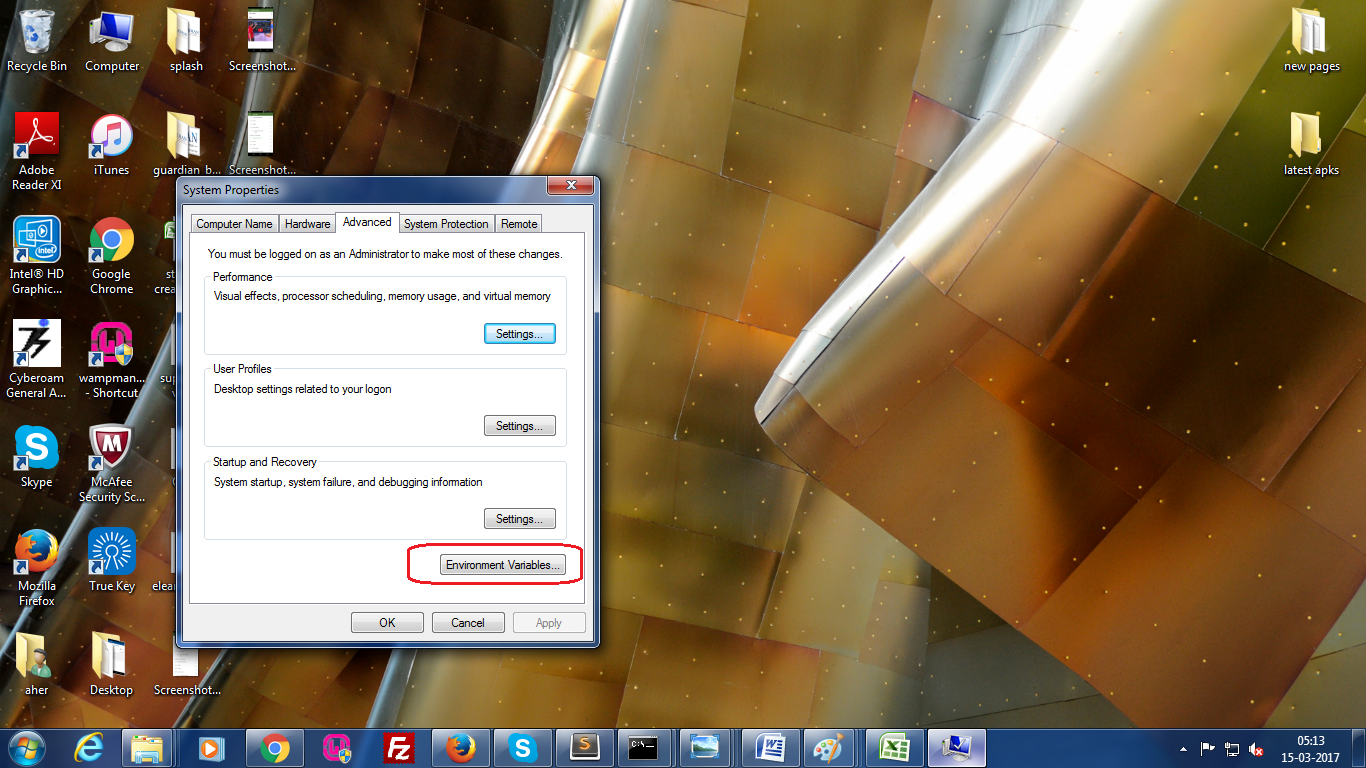 (Note:All Values of variable depends on your file locations)

projectName – It depends on your project name. Ex. ionicTest

sidemenu – It is ionic template name that you selected for your app development. With sidemenu ionic also provided – blank and tabs.

I hope this could help mobile app developers to create their next app using ionic framework. If you still have any queries related to Ionic app development, connect with our app development experts & get it solved now!