How to select the best Mobile Apps Development Partner?

By the middle of the year 2011, a new trend of Mobile Apps had begun to capture the market excessively. There were hundreds of small & large companies who found the Mobile Apps Development Partner to help them launch their own Mobile Apps to meet the growing popularity of smartphones because of Apps. This made enormous number of users to buy these smartphone which were built in OS platforms like Symbian, iOS, Android, Bada, Windows, Blackberry, Palm, Open WebOS, Maemo, MeeGo, Verdict etc. However, only a few of them worked without any bugs or security issues. Out of these, iOS, Android, Blackberry, & Windows OS evolved extensively in the major markets of the world & became the giants. 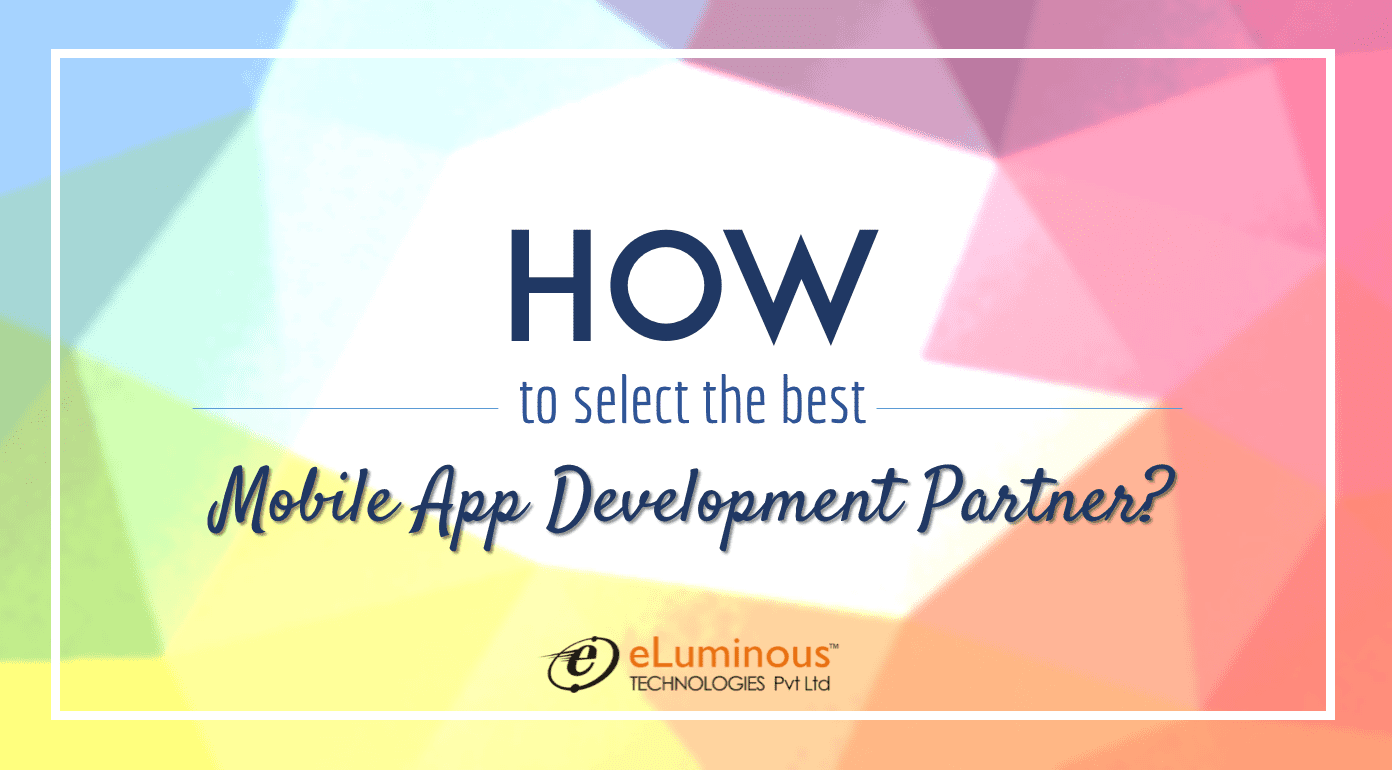 With the growing number of smartphone users, people started building Apps on these platforms which were categorized in terms of Games, Entertainment, Business, Infotainment, Education, Health, and Trade etc.  Every possible thing was done by different players to find Mobile Apps Development Partner and make their apps a massive success. Every sector of the market launched their mobile apps to accelerate their growth ratios. Companies offer mobile app developers for hire who can develop apps for Food & Beverages Industry, Bars & Nightclubs, Small & Medium Businesses, Hospitals & Medical Professionals, Events & Tradeshows, Government sectors and Education sectors to have maximum availability & accessibility of businesses. Many companies still don’t have their apps as they find it difficult to search mobile app developer for hire for developing an application that goes exactly with their imaginations. Following are a few things which you should know while choosing the best Mobile Apps development companies for different OS platforms:

About eLuminous: ELuminous technologies is an Indian based company offering the best of the class mobile app developers for hire. Let it be any sector, we thrive to make your business operations more productive by developing the customized iPhone & Android Apps.