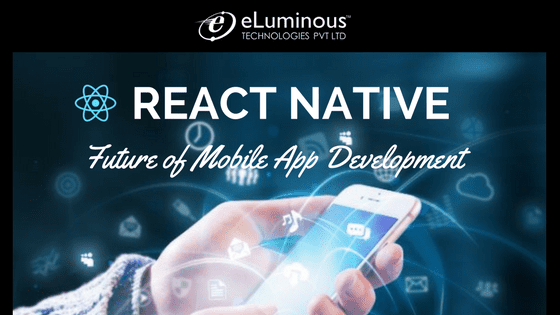 When it comes to recent trends in technology, few sectors have experienced the same growth and demand as the mobile app development industry. That is to say, this lucrative industry continues to thrive and is now responsible for more than 180 Billion downloads on mobile devices every year.

With this in mind, programming is still at the forefront of technology and a process that relies heavily on various computer languages such as Java, Swift, and Objective-C. However, as this particular space expands, specifications and focus have shifted for mobile app developers who need to adapt to an increasingly fast-moving world.

For this reason, many of these developers require improved technology to keep up with such demands and new techniques to build these revolutionary mobile applications. In this sense, while Java and other programming languages are still relevant, the emergence of new platforms such as React Native is increasingly attractive to developers wanting to stay ahead of the competition.

Why is React Native Important for Mobile App Developers?

In case you might be asking yourself, React is an open-source library for creating user interfaces with JavaScript programming language. Initially created by Facebook back in 2013, this resource is managed by a much wider community which has become a mainstay in the world of programming.

On the contrary, React Native is considered the next generation of this resource which uses JavaScript to create Native Applications for specified operating systems. In other words, React Native utilizes the same design as React and various features to enhance the overall development process.

In fact, there is very little to distinguish a React Native application from an app built with Java, Objective-C, or Swift. Simply put, this modern framework requires minimal programming and uses JavaScript and React to provide the same foundation as regular mobile apps.

Furthermore, while mobile app developers are often doubtful when it comes to learning new techniques, rationality suggests that React Native will be here for the long term. After all, this very process is responsible for the incredibly smooth user interface on Air b’n’b, Instagram, and Skype.

The Relevance and Benefits of React Native

At the same time, there are also impressive benefits to React Native which outline the reasons for which this new technology is gaining traction from mobile app developers around the world.

React Native can save mobile app developers an incredible amount of time as developers can reuse the code on various projects. With that said, developers are no longer required to build the same mobile app on every occasion, and instead, they can use a previous code on specific operating systems.

As you might expect, React Native is a much faster process, but instant reloading is another impressive feature for developers. In this respect, hot reloading allows for new code to be implemented without losing the application state.

React Native is designed to run seamlessly with components any written in Swift, Java or Objective-C. In the case that mobile app developers need to change certain aspects of the app, they can revert to native code to make things easier. With this in mind, it is also possible to build part of an app with native code and the remainder in React Native. 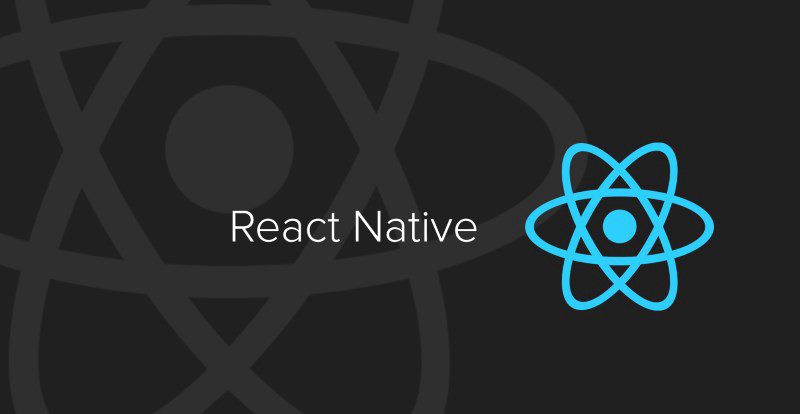 While many mobile app developers are resistant to new techniques, the convenient nature of React Native indicates a long-term future for this new technology. With Native Module, there is also a component on React Native which enables developers to write code for almost any new feature in a corresponding language. Furthermore, the endless online resources and a helpful community provide support with regard to styling, navigation and the many intrications of building a mobile app.

In short, React Native is best described as a convergence of computer languages, tools, and fundamentals that is set to grow and prosper with the mobile app development industry.