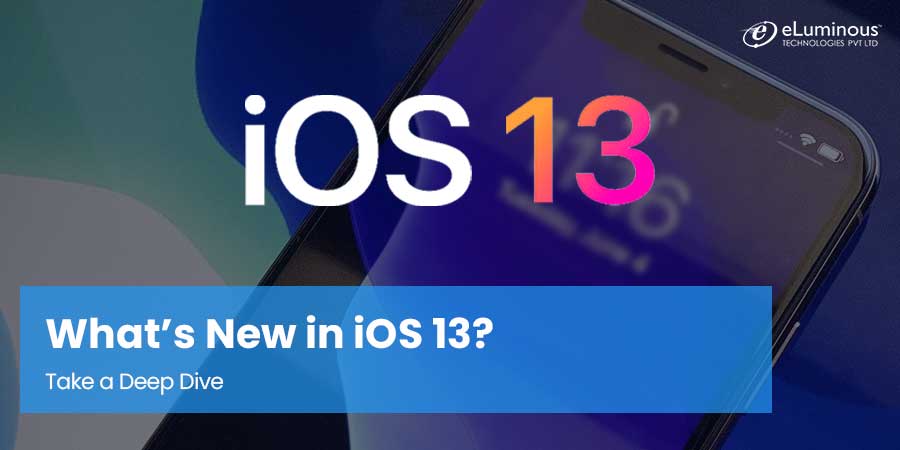 The latest version of iOS was eagerly awaited by fans and iPhone app developers alike. Apple first showcased iOS 13 in Beta form at WWDC 2019 in early June. This was followed by the launch of a stable version on September 19, just a day before the iPhone 11’s release.

With iOS 13, Apple introduced a slew of features that fans and iOS developers had been clamoring for. The update also includes several performance enhancements that will make your iPhone faster, more secure, and easier to use. Apple even pushed a couple of incremental updates, iOS 13.1 and iOS 13.1.2, just a week after releasing iOS 13.

In this post, we take a quick look at all the major features and fixes that have been baked into iOS 13 and subsequent updates. iOS 13 enables developers to offer a ‘Sign in with Apple’ option to use their apps. This is similar to how several apps allow you to sign-in using your Google or Facebook credentials instead of creating a new account.

In an iOS app with this option, you can simply sign-in using either Face ID, Touch ID, or even your Apple username and password. This applies even if you’re using a particular app for the first time.

The best part though is that Apple has made it optional to share your email ID with an app. If you choose not to, Apple will simply generate a random unique email ID and assign it to your account.

And finally, iOS 13 also restricts the way VoIP calls made using apps like WhatsApp and Facebook run in the background. This has been done to prevent such apps from collecting user data without your permission.

With these enhanced privacy and security measures in iOS 13, Apple has given users a greater degree of control over their data. 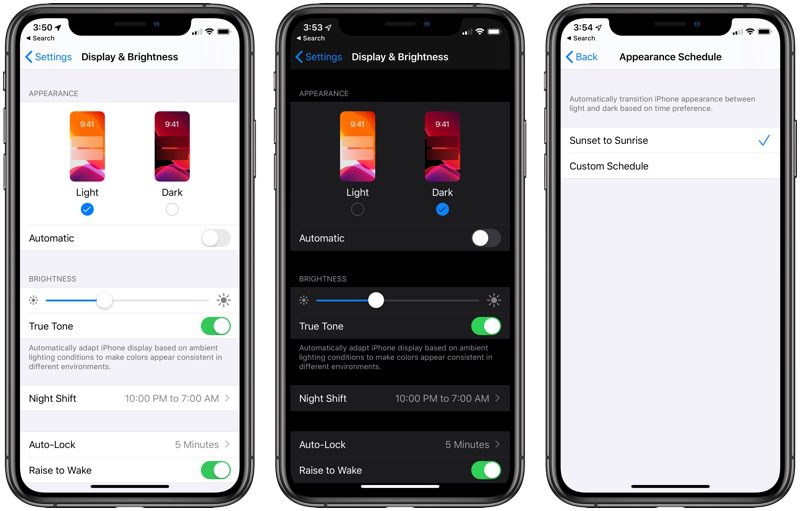 The most instantly visible change in iOS 13 is dark mode. A long-pending demand from iPhone users, dark mode changes the UI’s colours to black and dark grey from the bright white and light grey found in iOS 12.

Apart from turning all system apps dark, the feature also works on compatible third-party apps. And with Apple releasing the dark mode API, it’s only a matter of time before iPhone app developers make their apps compatible with dark mode.

As for benefits, dark mode will reduce the strain on your eyes, especially when you’re using your iPhone in darker environments. It’s also likely to boost the battery life of iPhones with OLED screens (which means all models released post-iPhone X). That’s because, in OLED screens, the microscopic LEDs simply turn off when displaying blacks. Find My Friends and Find My iPhone no longer exist as separate apps in iOS 13. Instead, Apple has combined them into a single app called ‘Find My’. As the name indicates, it allows you to keep track of both your friends and iPhone. The UI of Find My is simple and allows for easy switching between finding your friends and locating your iPhone.

Swipe Away to Type Away 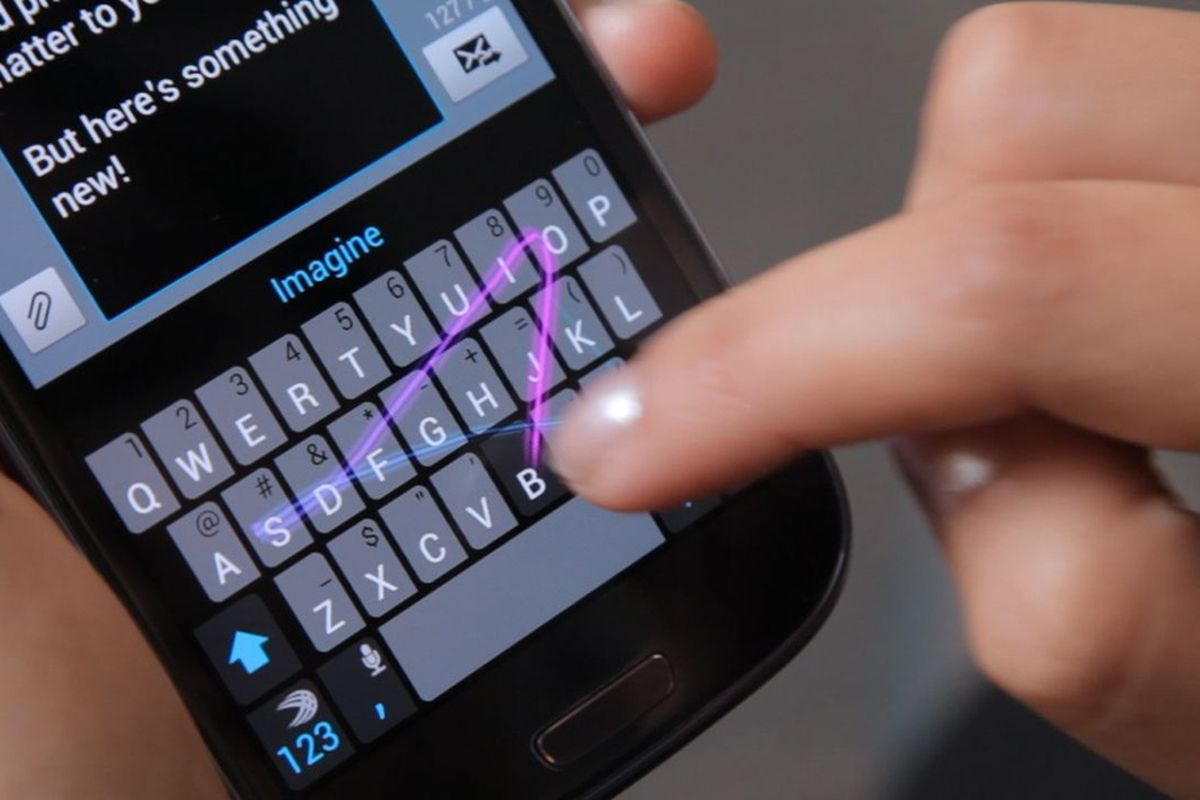 The default QuickType keyboard in iOS 13 now supports swipe-to-type. This function allows users to type by swiping gestures on the keyboard. And even though iOS users already had a way of doing this through third-party apps like Google’s Gboard and SwiftKey, it’s always welcome when a useful feature is offered natively on your phone.

The swipe-to-type feature is called QuickPath and should make for a faster and less tiring typing experience on your iPhone. As for languages, QuickPath currently supports English, German, Simplified Chinese, Spanish, French, Portuguese, and Italian. Apple has also revamped the Photos app in iOS 13. For starters, it lets you relive memories by highlighting your best photos and offers the option to view images by the day, month, or year. The smart part here is that clutter like duplicate photos, screenshots, and images of documents are automatically filtered out. 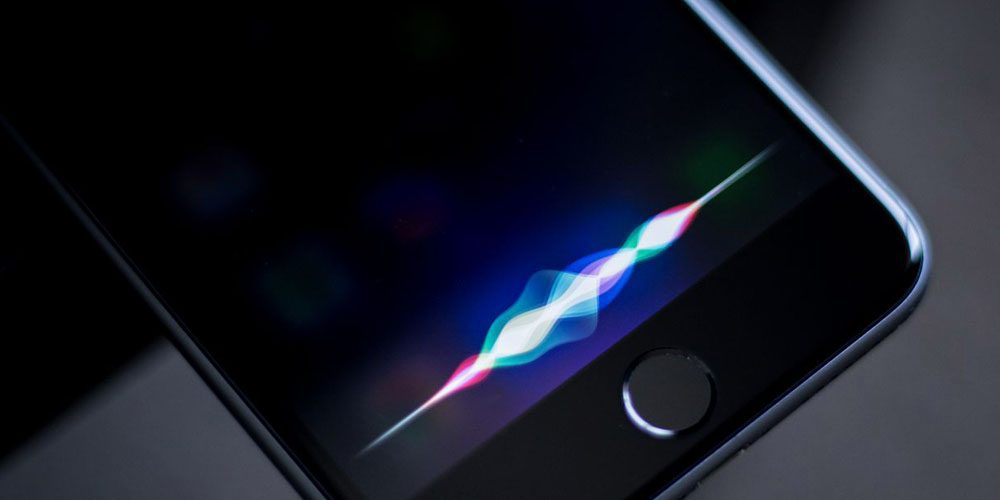 With iOS 13, Siri gets a major overhaul as well. Several reviews and users have confirmed that it sounds a lot less robotic and more natural than previous Siri versions. These changes are particularly evident when Siri speaks longer sentences. This is achieved courtesy a more advanced neural text-to-speech technology, which also means Siri’s voice is now entirely software-generated.

Apple has made the SiriKit API available to third-party iPhone app developers, which means you can control content playback from third-party apps through Siri. Moreover, Siri Suggestions now find their way into Safari, Maps, and Podcasts with iOS 13. 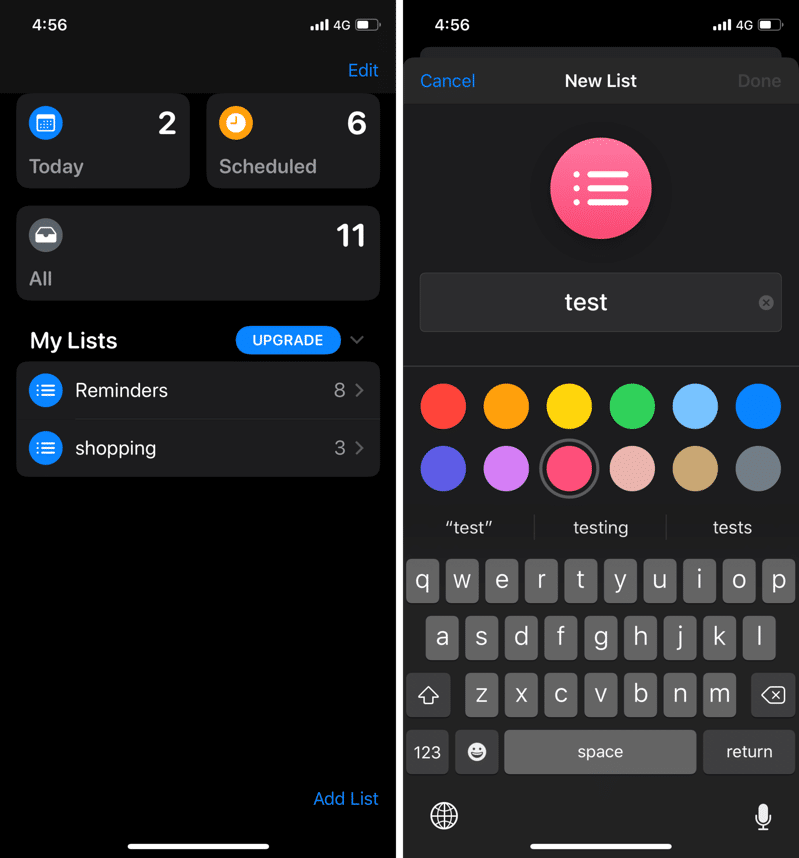 If dark mode is the biggest UX-related change, it’s Reminders that has got the biggest makeover among all native apps with iOS 13. It’s much better organized than before and offers several shortcuts to help you quickly add reminders. It also gets colour-coded buttons for easier tracking of your tasks while a Quick Toolbar option in the keyboard lets you add time and date, locations, photos, and other scanned documents to a specific task.

These are welcome changes for those who rely on Reminders in their daily lives. And combined with the updated Siri, these changes serve as an excellent productivity booster. 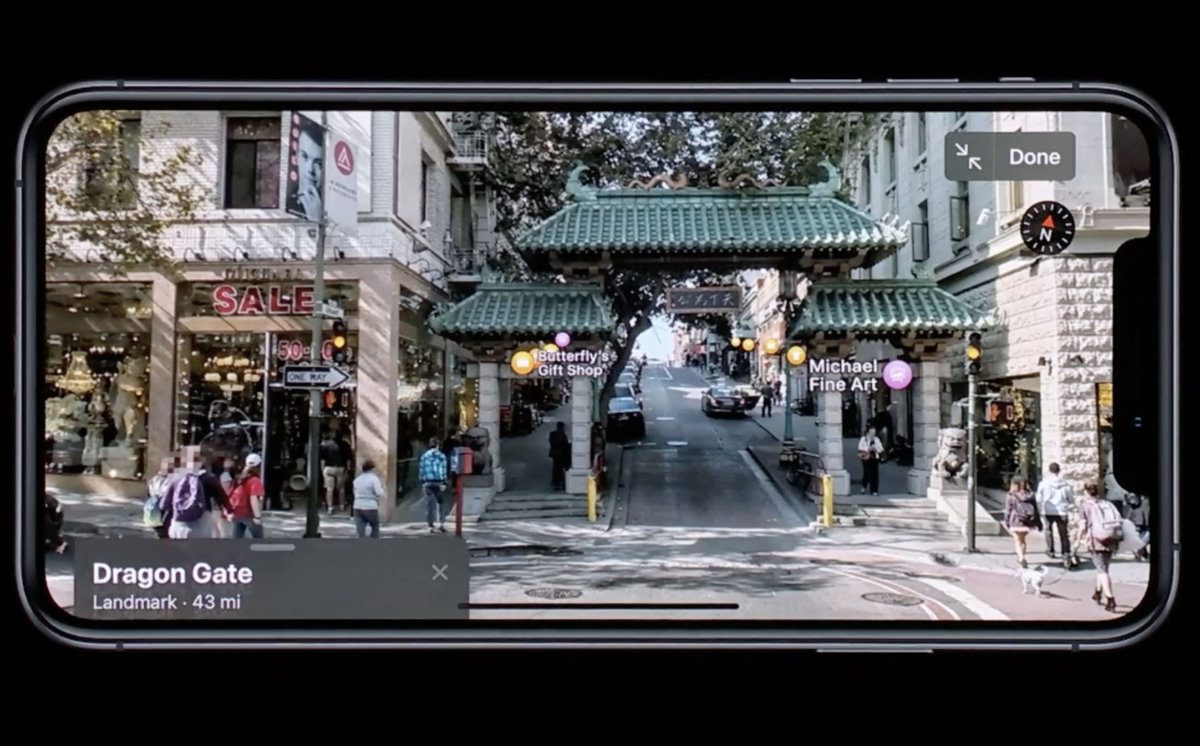 Apple’s answer to Google Maps has gotten progressively better with each update. And while it’s still a hobbled alternative to the latter, iOS 13 brings many improvements. Chief among them are better-detailed roads, parks, buildings, and more. There’s also something to cheer for those who prefer public transport with real-time transit times now available in Maps.

But the biggest change to Maps is Look Around, which is Apple’s take on Google’s Street View. Much like the latter, Look Around offers a street-level view of either your location or the one that you search for. Unfortunately, not all areas are covered by Look Around but you can expect coverage to increase rapidly going forward.

Which iPhones are Compatible with iOS 13?

After launching iOS 13, Apple gradually rolled out iOS 13.1 and iOS 13.1.2 in the span of a few weeks. These releases included a handful of new features and several bug fixes. New features include a ‘Share ETA’ option in Maps, viewing lyrics in Apple Music, more additions to AirDrop, a more useful Shortcuts, and a new ‘Find My’ tweak that lets a friend sign-in and find your missing iPhone.

Apple has raised user expectations with each iOS version update and this one is no different. But in its short life so far, iOS 13 has won plaudits from both the user and iPhone app developer community for its new features and performance enhancements. Several of these features have made iOS 13 more user-friendly and secure for users.

If you’re mulling over creating an iOS app, this is an excellent time to put that idea to paper and make the most of iOS 13’s immense capabilities. Contact us to know how you can hire a dedicated developer to transform your idea into a world-class iOS application.